Your Guide to the Power of Math 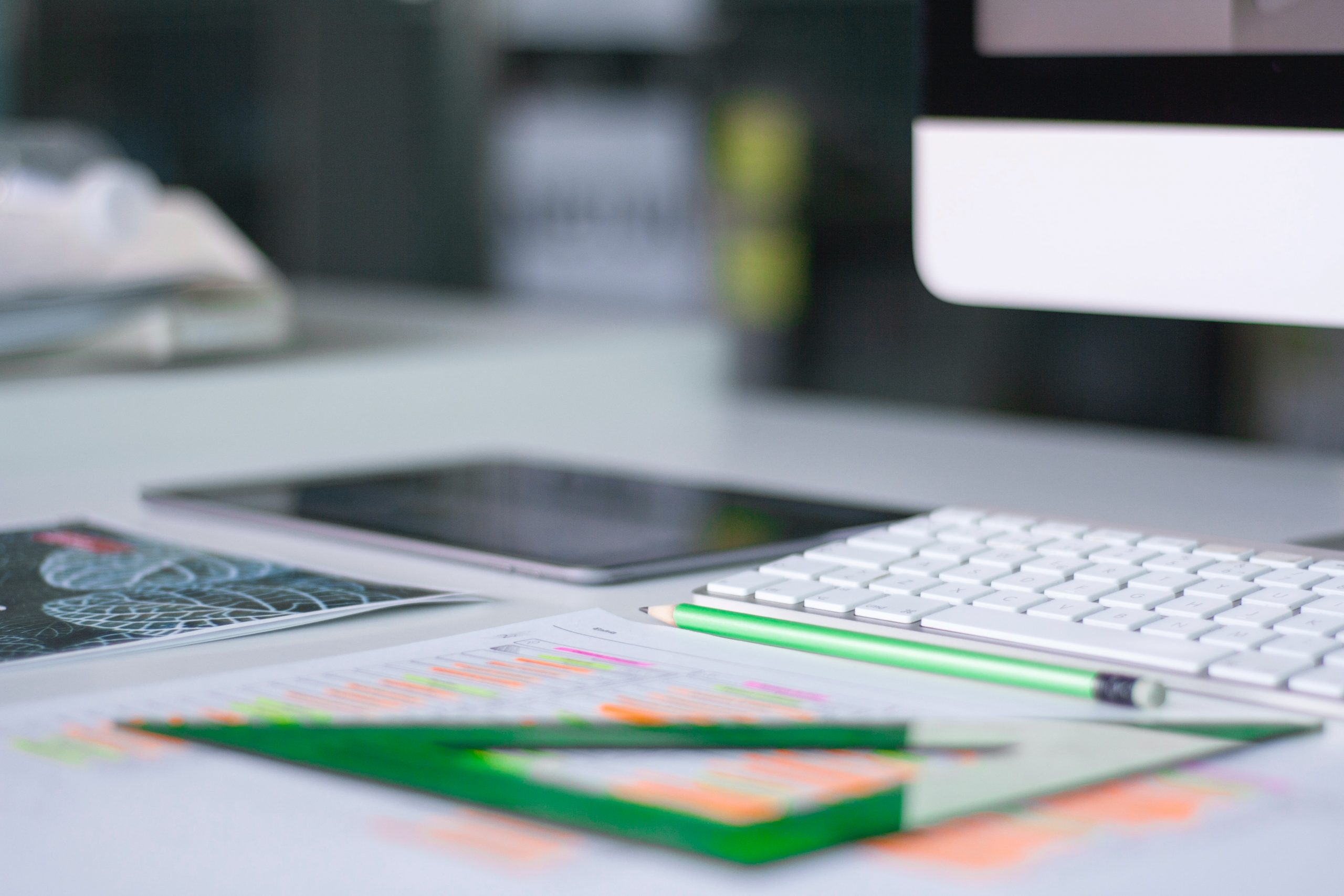 The areas of two circles are in the ratio 49: 25. Find the ratio of their diameters?

Among the three types of angles – acute, right and obtuse, find the type of the angle formed between the two sides whose lengths are 10 each.

A colorer cube is cut into 125 small cubes. How many of the small cubes so formed do not have color on any of their faces?

Write the complementary angles of the following angles measured in degrees.